YOUR #1 SOURCE FOR ALL THINGS BLACKBIRD

Blackbird has joined the line-up for Sheffield weekender Tramlines. The festival takes place from 22nd-24th July, with tickets here. Kelis, The Mystery Jets, Gaz Coombes, The Dandy Warhols, Hinds, and Jurassic 5 have all been confirmed for the bash already.

For more details, and the full line-up, head here.

Blackbird back in the studio » 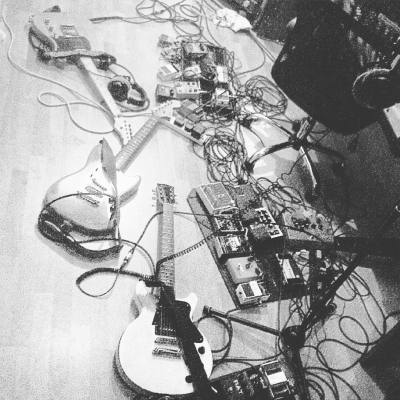 So it begins! Album number two.

Blackburns out and about in London » Blackbird has recorded a duet with Oscar for the track Only Friend on his debut album Cut and Paste, out today.

Snippets of twitter conversation between Helen and Aleks have hinted at a potential collaboration, so hopefully this means we'll find out more about what's in store soon! Helen previously appeared in Shura's video for Touch back in 2014. Helen has set up an instagram account for her cute pet bird "Lucien Ginsbird" and he's following nobody but Iggy Pop's cockatoo @biggypop.

Blackbird is one of the final acts confirmed as part of Elbow frontman Guy Garvey's handpicked lineup for this year's Meltdown Festival. She will be playing alongside Laura Marling at Festival Hall on June 18th. Tickets are available here. 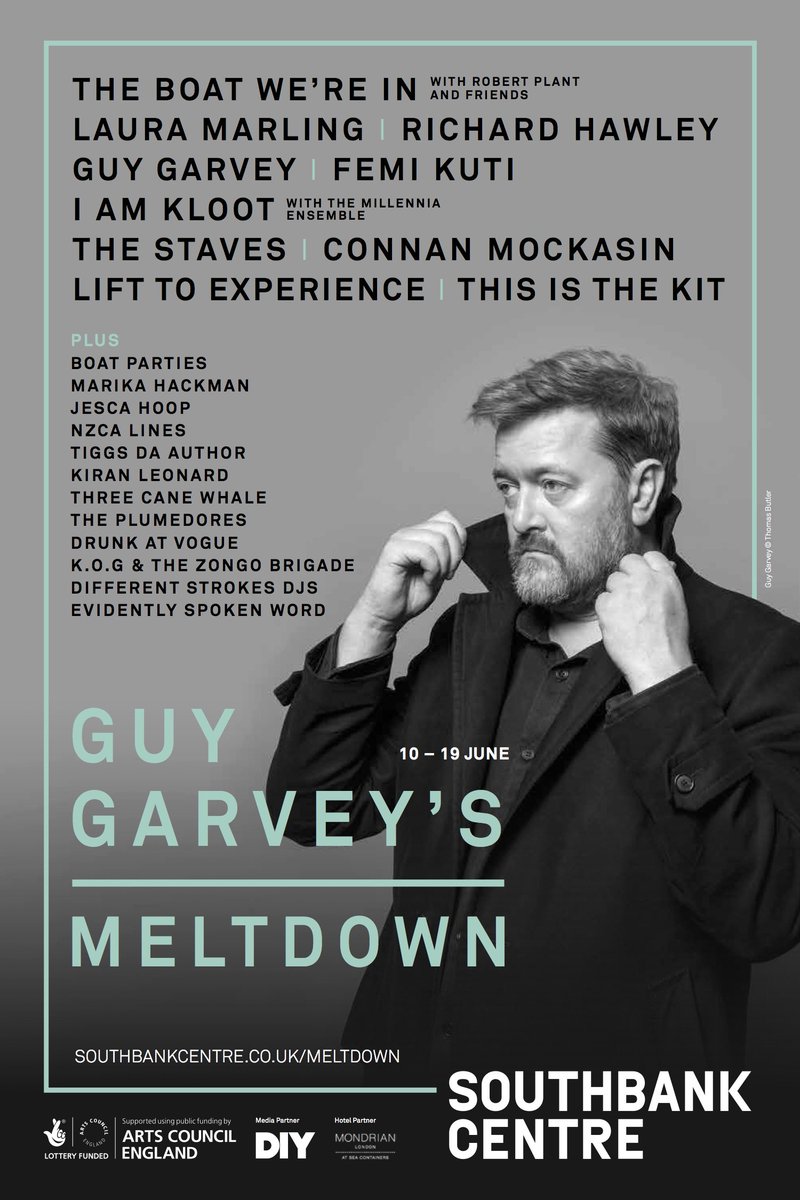 ABOUT MELTDOWN
Since 1993 some of the world most distinguished musicians have been the guest directors of Meltdown. From John Peel through to Massive Attack, via David Bowie, Patti Smith, Morrissey and more, Meltdown has given seminal artists the chance to pick their favourite artists to play and exhibit their work at Southbank Centre. The New York Dolls reunited for Morrissey; Jeff Buckley played his final UK show at Elvis Costello's Meltdown; Nick Cave, Grace Jones and Pete Doherty sang Disney songs with Jarvis Cocker; Patti Smith performed Horses in full for her Meltdown. This festival brings legendary artists to Southbank Centre for a very special week of one-off performances.

In a secret slot for The Line of Best Fit during last year's End of the Road festival, Blackbird pulled Laura Marling up for a whisper-quiet version of Foo Fighters' "Tired of You" and you can now watch that performance.

Of all the secret shows and sessions Best Fit has pulled off at End of the Road, this one was truly a bit special. The BRIT-nominated Laura Marling and singer/songwriter Helen Blackburn played some of the festival's stand out sets during the weekend and bringing them together at the forest-set piano stage was, for many people, the highlight of the entire weekend.

c/o The Line of Best Fit. Fan blog dedicated to the English singer and songwriter BLACKBIRD.